An administrator without parallel, Lorekeeper Masargaka brought an engineer's obsessive eye for detail into every facet of his methods of governance. At diplomatic feasts he would personally organize the seating plans, creating complex webs of slights and bonds. When he met emissaries he would greet them in perfect renditions of their tongue, practicing for many hours to get the pronunciation and intonation exactly right. Before signing binding agreements he would alter the wording so there could be no ambiguity, no wriggling out of responsibility.

Unbeknownst to nearly all Drakken, his most exacting methods were saved for his investigations into arresting the aging process. Convinced Drakken biology could be altered to dramatically raise longevity, Masargaka oversaw thorough experiments of Drakkenling subjects, hoping to find a way for his race to become the true stewards of Auriga through life eternal. When word got out, Masargaka fled, and now seeks to govern elsewhere. 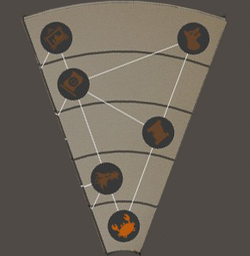 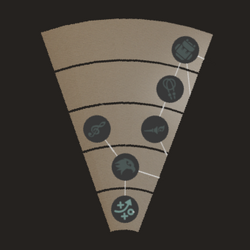