There are also four different types of skills available on the skill tree: Army, City, Spy, and Any. Army skills are ones that are most useful for a hero leading an army, as they provide attribute bonuses to the hero and army as a whole, special abilities in combat, and other effects. City skills are generally meant for a hero that is assigned as governor of a city, and most often provide bonuses to a city's FIDSI output. Spy skills are relatively rare, but aid heroes infiltrated on other cities by allowing them to perform infiltration actions faster or avoid capture. Any skills are skills that can benefit the hero regardless of where they are assigned, such as reduced assignment cooldown or less time spent healing in the Academy.

The Class branch is based on the unit class of the hero (Infantry, Ranged, Support, Flying or Cavalry) and is comprised exclusively of Army skills. The Common branch is available to all heroes, regardless of faction or class, and contains at least one of the four types of skills. The Faction branch is based on the faction of the hero, and often City skills, but can also be focused towards another specific role, such as Espionage for the Forgotten or naval combat for the Morgawr.

Because all heroes of the same faction have the same unit type, they will also share the same Class branch. As such, the different factions are listed below based on their heroes' classes.

The only exception to this rule is the Mezari, who have two Ranged heroes (Avara Lasmak, Commander Irjsko Lasmak), and one Infantry (Sable Deceiver Bayari Kulaa), as a result of their heroes being based on the designs of other factions. 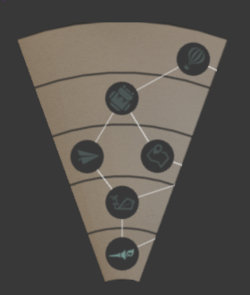 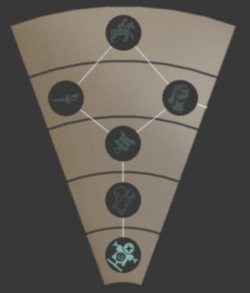 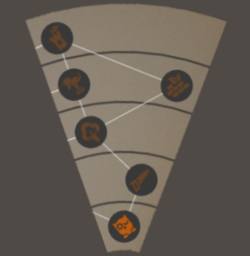 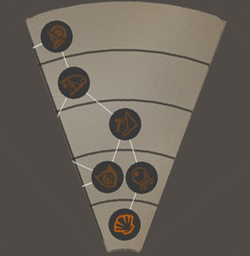 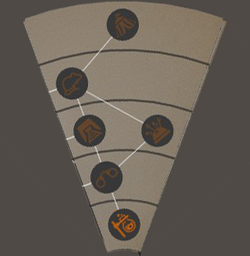 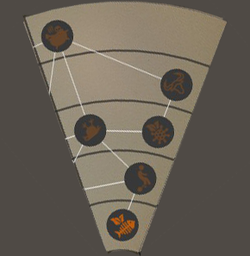 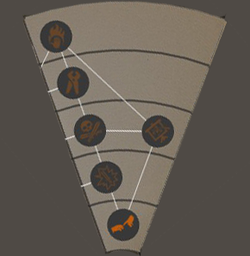 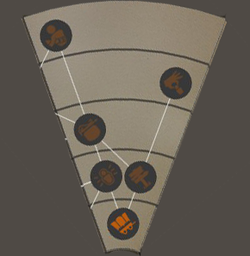 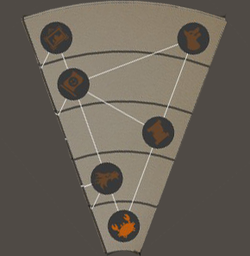 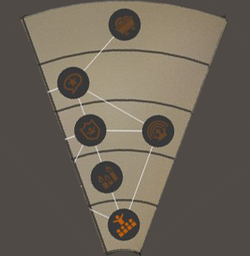 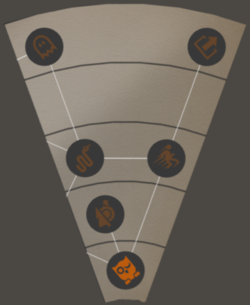 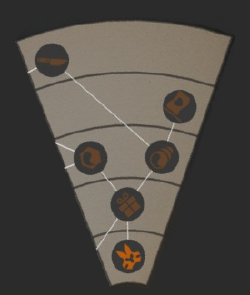 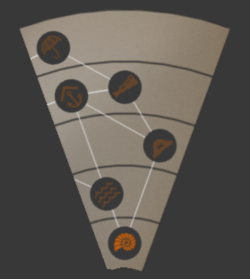 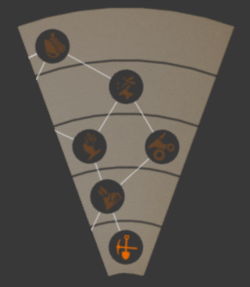 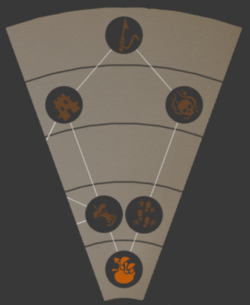 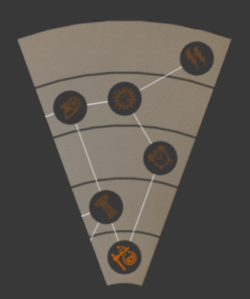 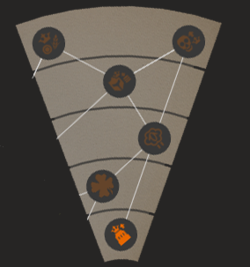